6 Incredible Perks of Being a Costco Employee

Costco was one of the first companies to raise their minimum wage to $15 (it’s now $16), but getting paid more isn’t the only perk of working at the warehouse club.

Bonuses more than once a year

This is a good perk that you don’t get until you’ve worked for the company for a few years. According to Costco’s website, “we give long-term hourly employees Extra Checks (bonuses) twice a year.”

Costco gives its employees, as well as their friends and family, free membership cards.

One long-time Costo cashier wrote on Quora, “We get four free membership cards, one of which is mine, that give us 2% cash back every year.” “You can give these cards to any family member or friend you choose. And if you work for Costco for more than 25 years and then retire, you get a membership card that lasts a lifetime. 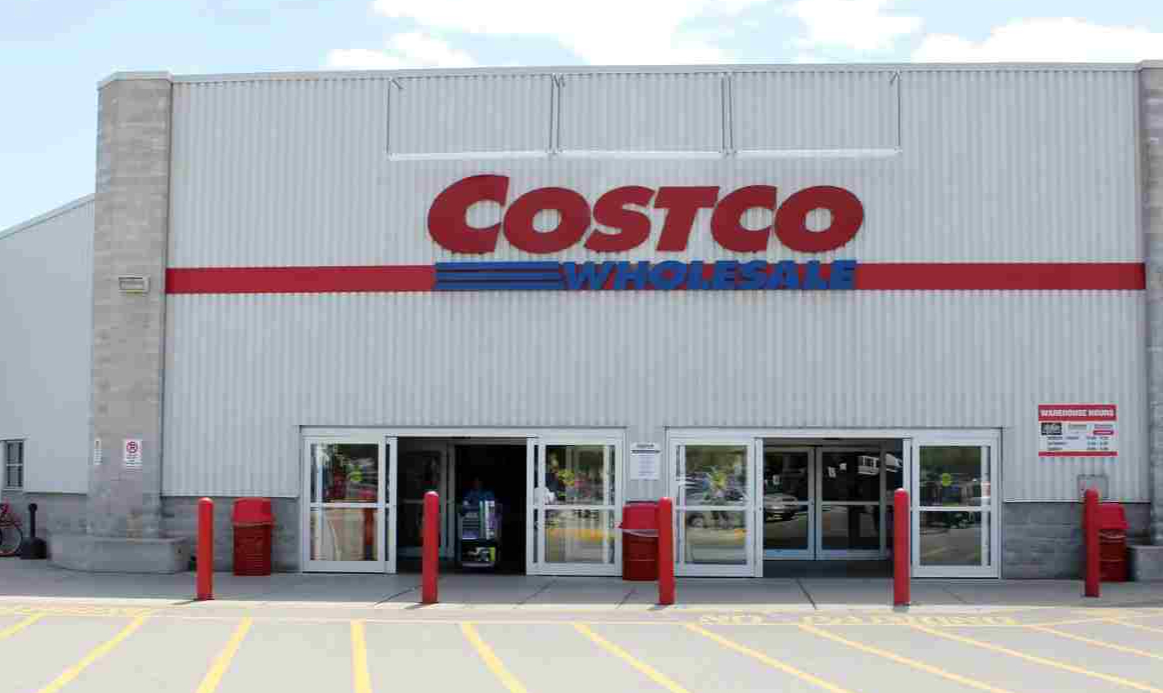 Employees get to try out new products before they hit the shelves and often buy up popular items as soon as they are available.

“We often run out of something because we’ve already bought all of them,” a Costco worker in Ohio told Fox Business.

First Crack at Items on Sale

Employees are also the first ones to know about sales.

The Ohio worker told Fox Business, “We see things go on sale before you do, and if it’s a good deal, we’ll grab them.”

Several American Costco workers confirmed on Reddit that every Thanksgiving, they all get a voucher for a free turkey. Costco gives away the turkeys its workers don’t want to take home.

The long checkout lines may be the worst thing about shopping at Costco, but employees get to skip them.

A Costco worker in Washington State told Mental Floss, “You can shop after hours, and a lot of employees do that.”

10 Unexpected Jobs You Can Do From Home

6 Lesser-Known Side Hustles To Earn Some Extra Cash

87% of job offer negotiations succeed How to Get More