7 Underrated Winter Cities to Live in If You Hate Winter

Underrated Winter Cities : When you think of great places to live in cities with warm weather, you probably think of places like Miami or Los Angeles. Even though you can usually count on nice weather in those cities, they are not the cheapest places for people who like warm weather to visit.

If you don’t like winter and are on a tight budget, you should look for less-visited places. Many of these are in the South. Using information from Sperling’s Best Places, Zumper, and other sources, we found the most underrated (and cheap) places to live this winter if you don’t like traditional winters. 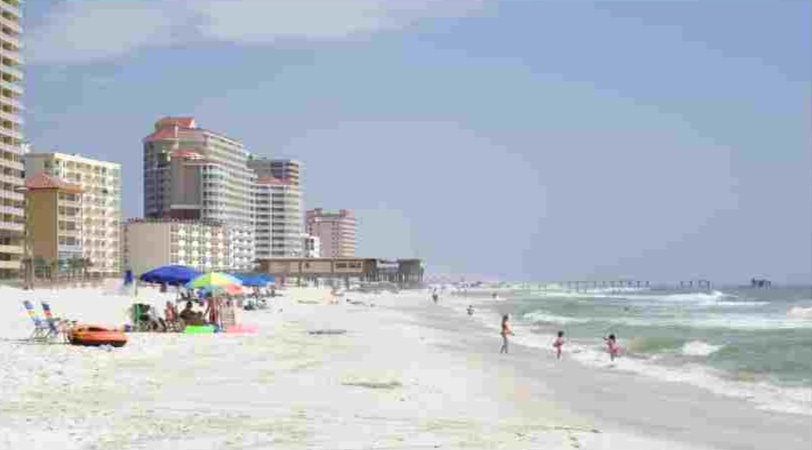 MoneyInc says that Gulf Shores may be one of the warmest cities on this list in the winter. They say that in January, the average temperature is 57 degrees Fahrenheit, and the highest temperatures are usually in the low 60s. Gulf Shores is on Alabama’s Gulf Coast, where you’d expect to find beaches, seafood, and places to eat and walk.

Here, at $339,100, the median home price is the most expensive of all the places on this list. However, it is still almost $60,000 less than the national average. A 1-bedroom apartment rents for an average of $1,622, which is a bit more expensive than other places on this list but still much cheaper than famous beach towns.

You can get away from the cold winter weather in Clemson, which is also a busy college town about two hours from Atlanta. This makes it feel like a small town but gives you access to everything you could want in a bigger city.

Since it has less than 30,000 people, Bella Vista caters to people who like warm weather and the feel of a small town. MoneyInc says that the town is a beautiful temperate forest with seven lakes and great walking trails.

Florida has always been a popular place for people who like warm weather, but most people go to expensive cities like Orlando, Miami, and Tampa. Think about Port Charlotte instead.

This city on the Gulf Coast has just as many beautiful beaches and fun things to do as those cities, but it’s cheaper. The average price of a home in Port Charlotte is $235,600, and the cost of living is 11.1% lower than in the rest of the U.S. A 1-bedroom apartment costs $1,119 a month to rent. This is the place to go if you like warm, humid weather and a waterfront location for less than the rest of America.

Arizona is a good choice for people who don’t like winter weather. Yuma is a town where the summers are hot and the winters are mild. MoneyInc says it’s also one of the sunniest places in the whole U.S. Most of the time, it’s sunny.

It’s also not too expensive. Sperling’s Best Places says that the median home price is $219,500 and that the cost of living is 8.5% less than in the rest of the U.S. Zumper says that the average rent for a one-bedroom apartment is $1,000.

The Southwest gets a lot of visitors because of its beautiful nature and even more beautiful cultural history. Las Cruces is no exception.

This town in the Southwestern United States has mild winters, but the summers can get very hot. The cost of living is also lower, with a median home price of $209,600 and a rent price of $1,045 for a one-bedroom apartment. Here, the cost of living is 16.5% less than in the rest of the U.S.

If you hate winter, Lake Charles, in the south, is a beautiful place to live because it is on a freshwater lake with a white-sand beach. MoneyInc says that this Gulf Coast town was started by the pirate Jean Lafitte. It has a mild climate with more sunny days than cloudy ones and is full of Cajun culture.