It’s difficult to think of a company that wouldn’t rank among the “most active stocks” in 2022. After all, the stock market has been a rollercoaster the entire year. Stocks appear to be poised to swing at a moment’s notice, from bull traps to bear market rallies.

Nevertheless, since heightened volatility typically only lasts for brief periods of time, it may be beneficial to stay involved. In light of this, we list a few of the most popular stocks that could be excellent long-term investments in 2022 along with our justifications. 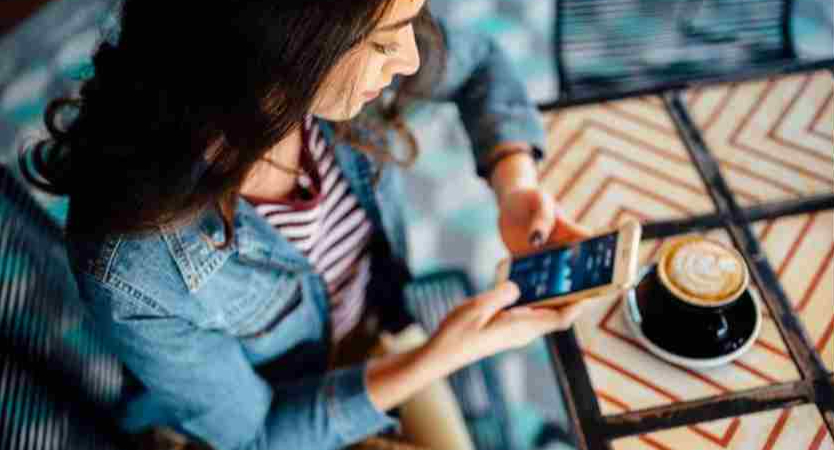 The 8 Active Stocks You Should Buy Now

The following businesses are diverse in terms of size, sector, and location in the interest of diversity. Activity, price action, including highs and lows, and average daily volume will all be used to gauge them.

An energy firm with an emphasis on chemical manufacturing and oil and gas production is called Occidental Petroleum (OXY). Since Warren Buffett’s Berkshire Hathaway acquired a roughly 20% investment in it, it has garnered a lot of attention. Recently, it was approved for the renowned investment firm to also boost its shareholding to 50%.

But OXY’s financial situation is what really has people interested. Over the past year, net income has significantly increased. OXY reported a $97 million loss for Q2 2021. Net profits increased to $3.5 billion as of Q2 2022, with no appreciable change in daily production volume.

In August, Nvidia (NVDA) released its most recent quarterly results. Although revenue climbed by 3%, net income and gross margins declined year over year. CEO Jensen Huang explains that this is due to persistent supply chain problems and a challenging macro climate. Even while these outcomes do not represent Nvidia in the greatest conceivable way, there are some positive developments.

Huang added that he thinks Nvidia’s next multi-billion dollar sales category may be the automotive industry, which saw a 45% increase in revenue to $220 million. The company’s primary source of income, data centre revenue, increased by 61%, and several intriguing product advancements were unveiled.

Despite potential short-term challenges, Nvidia has typically outperformed the market. In actuality, since 1999, the stock price has increased by more than 40,000%.

When compared to its opponent in the same business, AMD, has performed very well in 2022. In the most recent quarter, its revenue increased by 65%, setting a new high. In contrast to Nvidia, AMD increased revenue in all key areas and signed new cloud computing contracts with Google, Microsoft, and Oracle. Additionally, AMD spent $920 million buying back its own stock, raising the possibility that the stock is undervalued.

SoFi Technologies is one fintech business that persists in defying the odds despite uncertain economic situations. In the previous year, SoFi both accomplished the strategic acquisition of Technisys and gained a national bank charter. The acquisition boosts SoFi’s B2B core banking solutions, which go along with its personal digital banking offerings.

In the most recent quarter, SoFi had a 50% gain in net revenues and a 69% increase in customers, bringing the total to 4.3 million. Even though SoFi bills itself as a one-stop shop for money, student loans have typically been its main business. The student loan moratorium’s impending expiration may provide as another impetus for SoFi’s future expansion.

Brazilian digital banking service Nu Holdings (NU) was established in 2013. Its subscriber base has increased to 62.3 million over the last nine years, and it now boasts an estimated 36% of adult users in Brazil. A large portion of this increase can be attributed to Latin America’s severely underbanked population.

But revenue increase is more striking. The company attributes its 230% sales increase from a year ago to cross-selling efforts for its diverse product offering. Currently, Nu offers services for business and consumer accounts, credit cards, financing, and investing in stocks and cryptocurrencies.

With a year-to-date decline of almost 18%, Amazon (AMZN) has been knocked off its pedestal in 2022. Amazon, though, keeps extending its influence. It intends to finish acquiring OneMedical for healthcare and iRobot for robotic cleaning.

This plan adds to the company’s already incredibly diverse and expanding product portfolio. The other industries it works in include e-commerce, cloud computing, advertising, streaming, and home gadgets, to name a few. Amazon continues to be a preferred choice with most recent quarter’s sales of more than $121 billion.

In 2022, Target (TGT) has struggled as a result of significant supply chain problems. A 28% downward movement this year, meanwhile, might be viewed as an overreaction. After all, the business has since made adjustments.

As one of the top three supermarkets in the United States, Target competes with Walmart (WMT) and Costco (COST). Target is a corporation that can weather a storm even when facing inflationary pressures and a dimmed economic outlook because its business deals in basic consumer items. Additionally, it has a tempting dividend yield of 2.67%.

By providing its clients with distinctive travel options, Airbnb (ABNB), which competes in the vacation rental market, has gained a competitive edge. The online booking service’s statistics are illuminating. When compared to 2019 numbers, reservations lasting more than 28 days increased by 90% on the site, showing that users are opting to choose for longer stays.

Since the COVID fears are no longer a factor in the majority of the world’s economy, Airbnb is well-positioned to gain from the uptick in travel. Its most recent quarterly filing proves this. Revenue increased by 70% from pre-pandemic levels to $2.1 billion. Additionally, it was Airbnb’s most prosperous quarter to date.

It’s crucial to always perform your due diligence before purchasing a stock, as with any investment. Given that many of these stocks have historically been very volatile, it is likely that this trend will continue for the foreseeable future. As opposed to trading with the daily price action volatility that is inherent in the capital markets, it is crucial to consider equities with a long-term perspective.

Here are a few more queries people have regarding active stocks.

Which stock is the most active right now?

The most active stocks recently, according to Investing.com, were Tesla (TSLA), Nvidia (NVDA), Apple (AAPL), AMD (AMD), and Alibaba (BABA).

Which stock is most in demand?

Tesla is presently the U.S. stock that is traded most frequently (TSLA).

What NASDAQ stock is the most active?

Tesla is currently the NASDAQ’s most active stock (TSLA).

Can a Fixer-Upper Home Really Save You Money?