Highest Paid CEOs of the World: Top Salaries in 2022

Highest Paid CEOs: CEOs continue to be concerned about Covid-19, which is understandable, but there are also other issues including supply chain disruptions, shifting customer behavior, labor and employee shortages brought on by stress and poor mental health, and more. Corporate executives had to take rapid and decisive action to address the pandemic’s challenges. Others exploited their talents and manpower to perfection and kept themselves and their enterprises afloat while others gave it their all in an effort to keep their businesses afloat but were unable to do so due to a lack of employees, resources, demand, or pure luck. Some CEOs were able to rise to the top and prosper in addition to overcoming challenges and holding steady in their positions. The Top 10 CEOs in the World with the Highest Pay are listed below. Based on data provided by the Fortune 500, these rankings have been created.

Highest Paid CEOs of the World 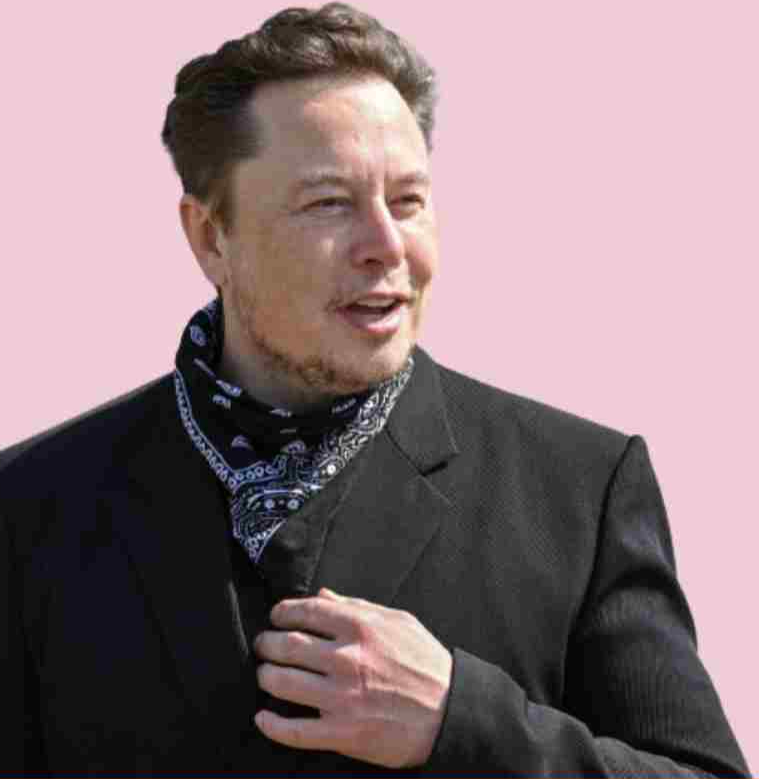 The most successful automaker in the world and SpaceX’s founder and CEO is Elon Musk.

Musk has been the highest-paid CEO in the US for the past three years while not receiving compensation from Tesla. Instead, he receives stock options when the company meets certain market capitalization and growth targets. These options allow Musk to acquire Tesla stock, which at the beginning of January 2022 was going for about $1,200 per share, for an astounding $70 per share. Tesla made $18.76 billion in revenue in the first quarter of 2022.

Elon Musk’s net worth was estimated to be $193 billion as of May 25. This suggests that from the start of the year, Musk has lost 77.6 billion dollars in wealth. Musk is still the richest person in the world according to net worth. He was ranked #2 in 2022 on the Forbes 400 list. 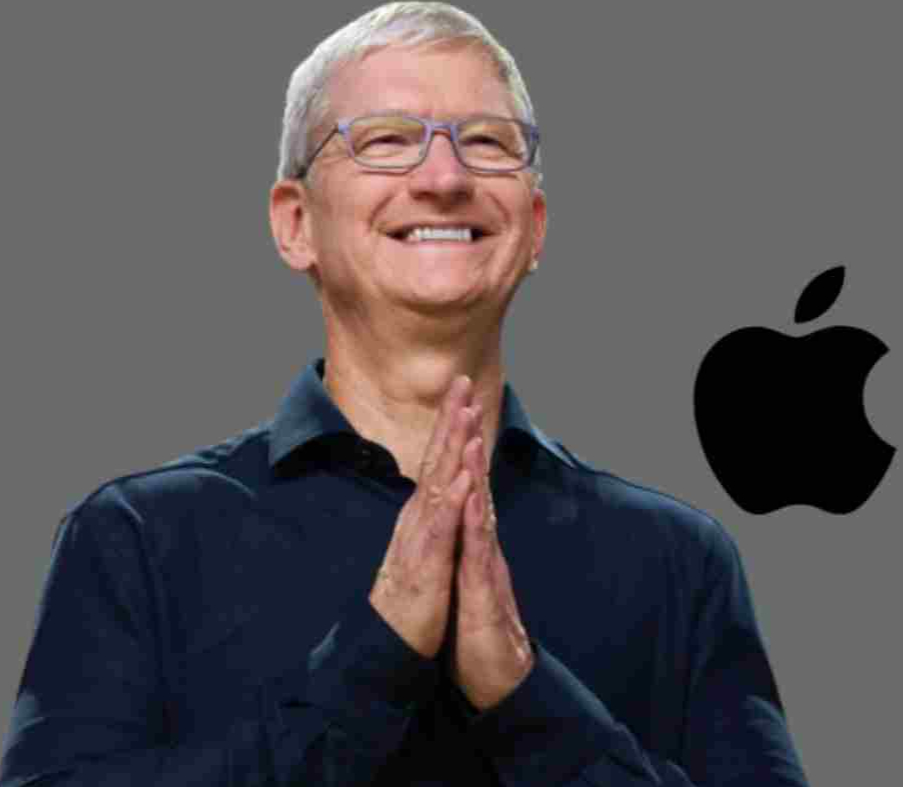 After Steve Jobs’s death in 2011, Cook took over as CEO of Apple. For a number of years, he has consistently been on lists of the highest-paid CEOs.

Under Cook, Apple’s market value increased by $2.2 trillion, and the company earned $95 billion in profits in 2021. Despite facing challenges as a result of the global chip shortage, the company was successful in initiating internal equipment manufacturing.

Apple finished the year with huge $95 billion in earnings, outperforming every other American firm on that front. The first quarter of 2022 saw $97.2 billion in revenue for Apple.

Tim Cook’s estimated current net worth is $2 billion. He received an amazing $770.5 million in 2021 alone as part of a $1.7 billion 10-year issuance of shares. Cook’s $3 million salary would be considered reasonable by the majority of people, but it pales in comparison to his $10.7 million bonus and $250 million in stock awards. 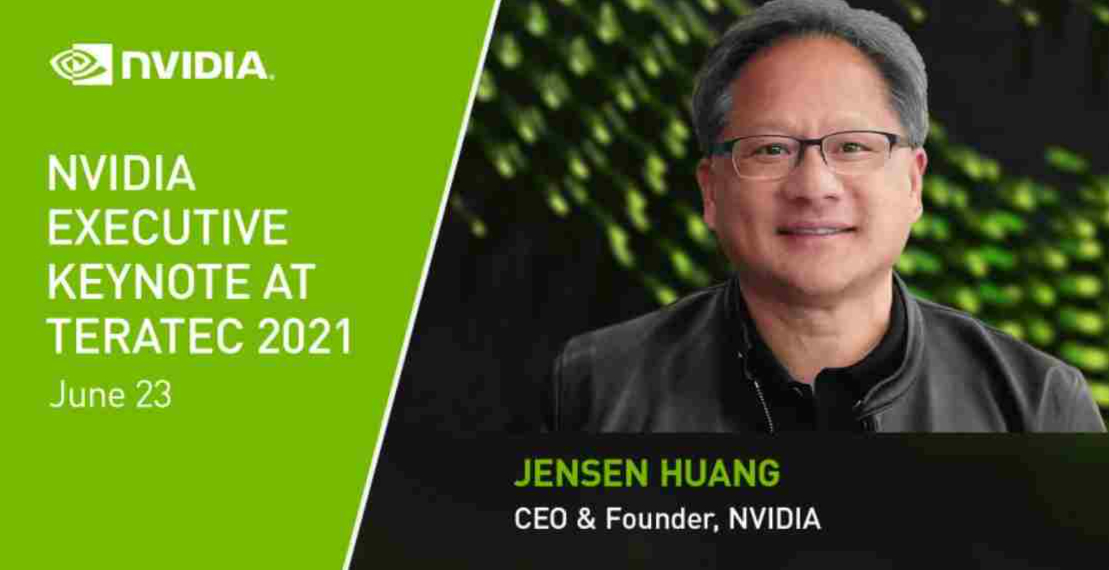 The 1993-founded tech company NVIDIA Corp. is best known for its graphics processors, artificial intelligence systems, and Shield gaming consoles. The co-founder, current CEO, Director, and President of the business is Jensen Huang. 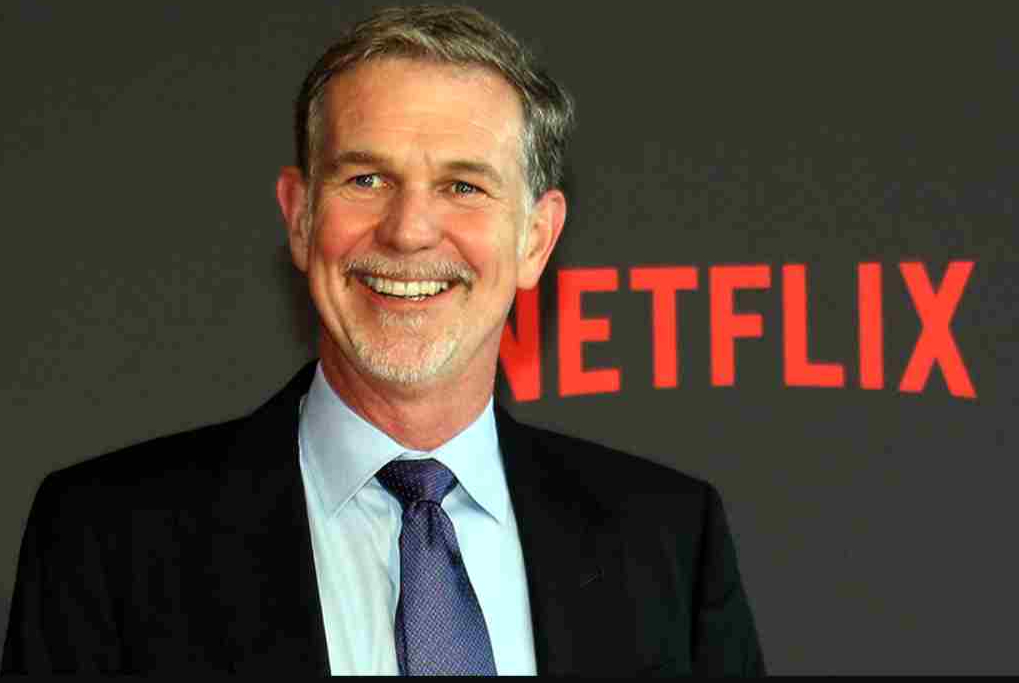 In 1997, Reed Hastings co-founded, served as CEO, and served as chairman of the infamous streaming behemoth Netflix.

Under his leadership, Netflix had a major online streaming service conversion in 2007 from a DVD postal delivery service.

However, when the World recovered from the pandemic, the company recently cut spending because of declining subscription numbers. Streaming services are another area where Netflix is facing increasing competition.

Hastings received $40 million in total compensation for the 2021 fiscal year. Of this sum, $650k came from salary, $442k came from other sources of income, $39 million came from stock options. 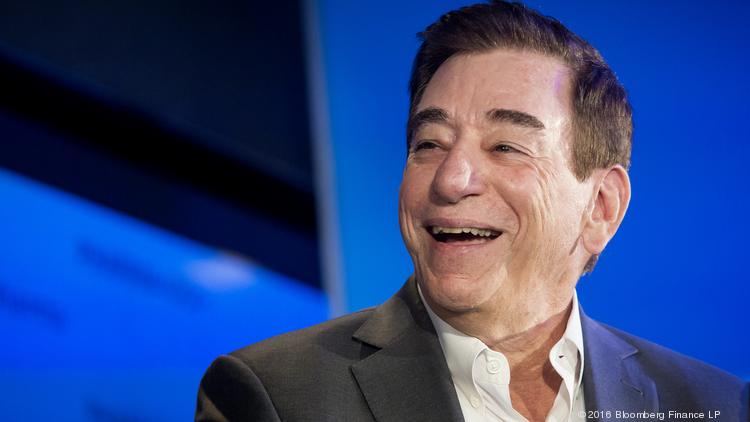 The biotech company Regeneron Pharmaceuticals, which deals in the research, development, testing, manufacture, and marketing of drugs to treat cancer, asthma, and chronic pain, was founded in 1988 by Leonard Schleifer, the current CEO of the business.

Revenue for the company surged by 89.1% in 2021 to reach $16.07 billion as a result of REGEN-COV antibody medicine for the prevention and treatment of COVID-19.

Six million dollars total were paid to Schleifer. $672 thousand of this total came from sources other than wages, $4 million from bonuses, and $1 million from salary. The current value of Schleifer’s assets is $1.1 billion. Additionally, he came in at #339 on the Forbes 400 and #2324 on the Forbes list of billionaires in 2022. (2020). 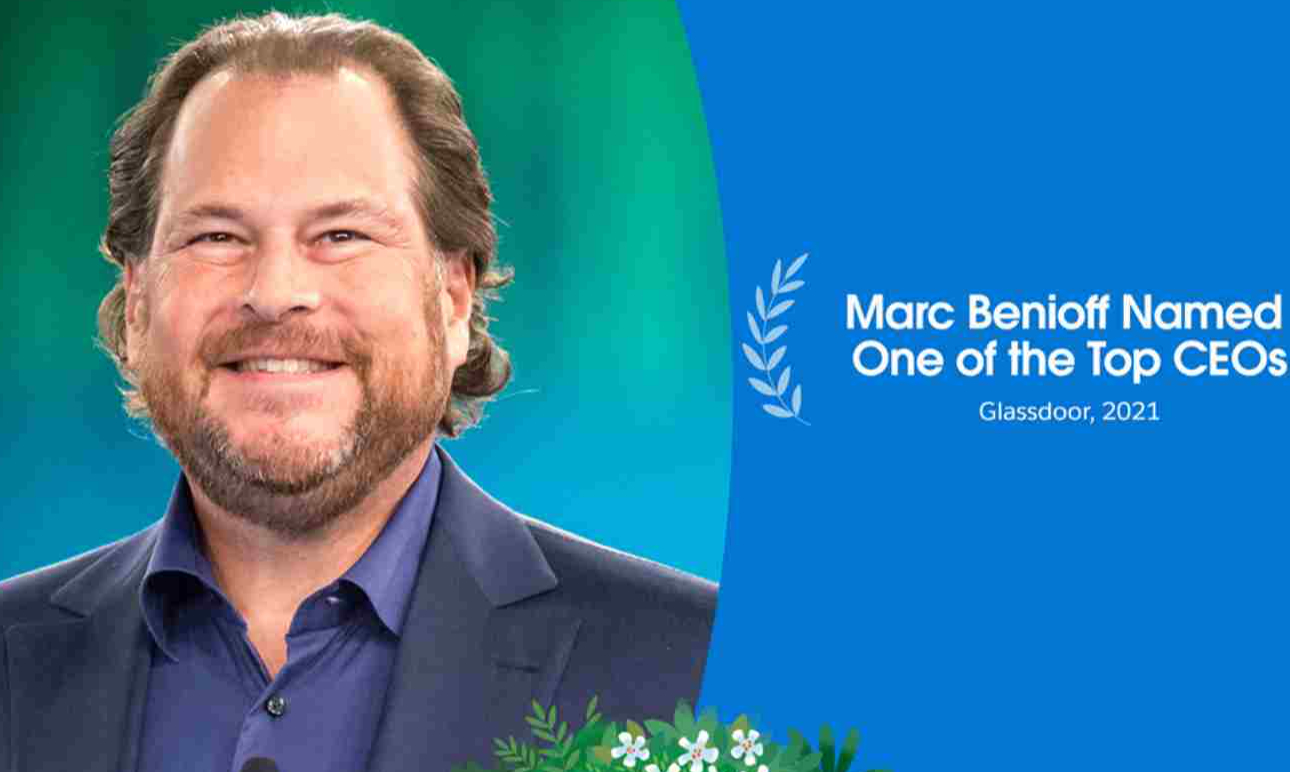 Benioff founded Salesforce in 1999, a business with the slogan “The End of Software” that develops cloud-based enterprise software for customer relationship management. Some of its features include marketing automation, sales force automation, community management, a salesforce platform, solutions designed for specific sectors, digital commerce, customer care and support, and collaboration. The business also provides training, counseling, support, and consulting services. 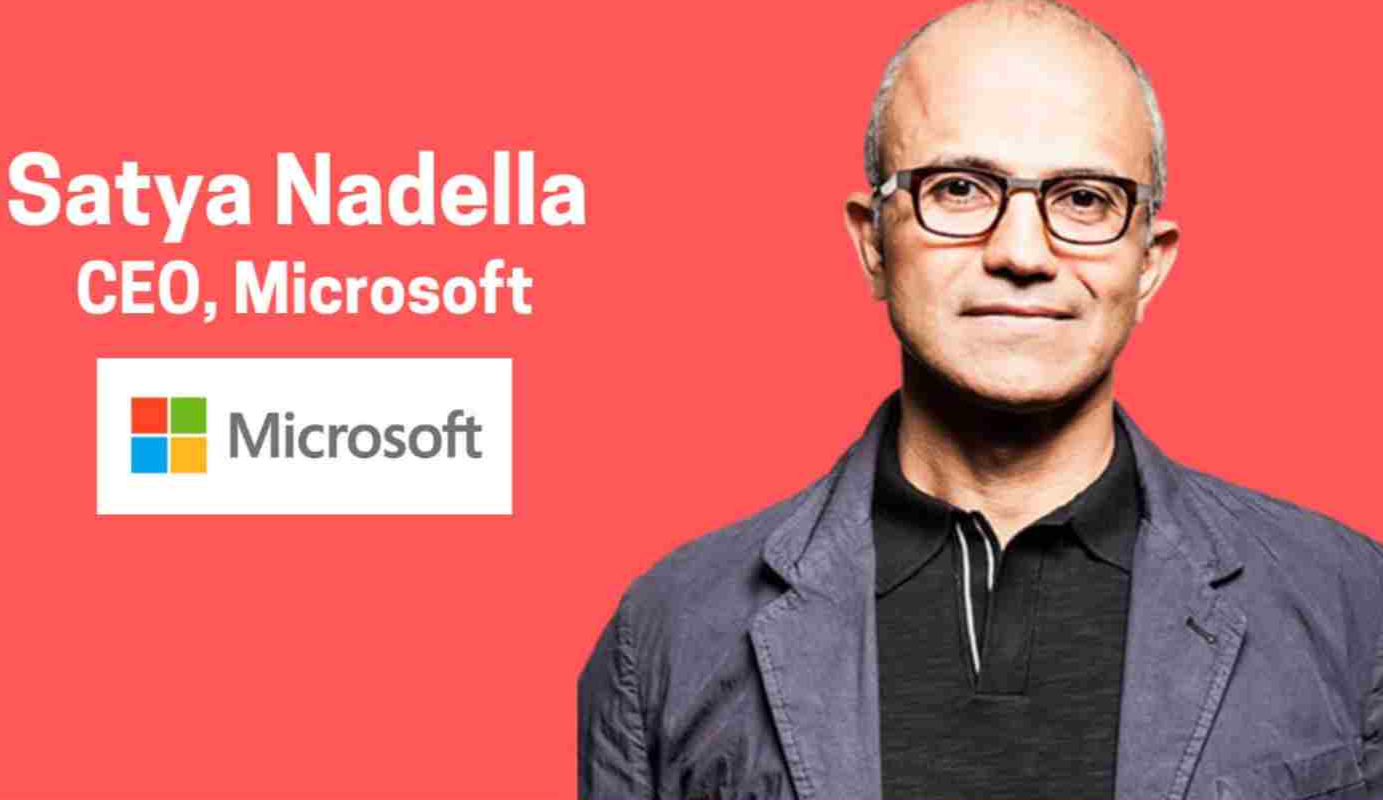 Billionaire Satya Nadella replaced billionaire Steve Ballmer as Microsoft’s CEO in 2014. Previously, Nadella served as Microsoft’s executive vice president for the cloud and enterprise group. Nadella’s colleagues undoubtedly believe he deserves a high wage. He has directed the business away from its failing mobile strategy and toward alternate sectors like cloud computing and augmented reality.

Another problem that the company had to handle was a chip shortage that damaged Xbox gaming consoles. Microsoft reported a 17.5% growth in overall revenue to $168 billion in 2021 and $7.8 billion in the first three months of 2022.

Satya Nadella received $49.8 million in total compensation. Out of this, $2.5 million was paid in salary, $14.2 million in bonuses, $33 million in stock awards, and $90 thousand in other types of remuneration.

The CEO of Activision Blizzard, Robert A. Kotick 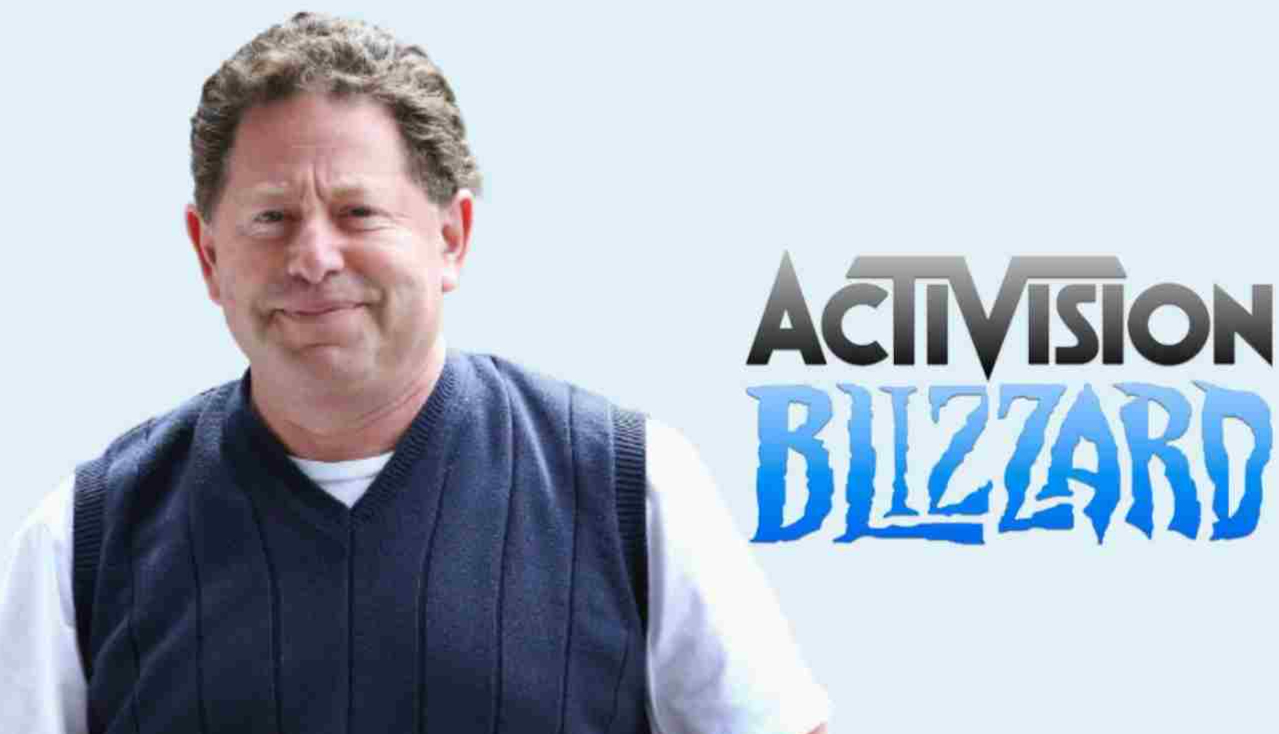 Kotick became the CEO of Activision in 1991. Call of Duty and World of Warcraft are two of the gaming giant’s most well-known interactive entertainment creations.

From the value of vested restricted shares last year, Kotick earned $296.7 million. Microsoft chose to buy Activision in January for $68.7 billion, making it the company’s biggest acquisition to date, despite Kotick’s personal handling of assault claims at the game developer and many lawsuits alleging harassment and misogyny. 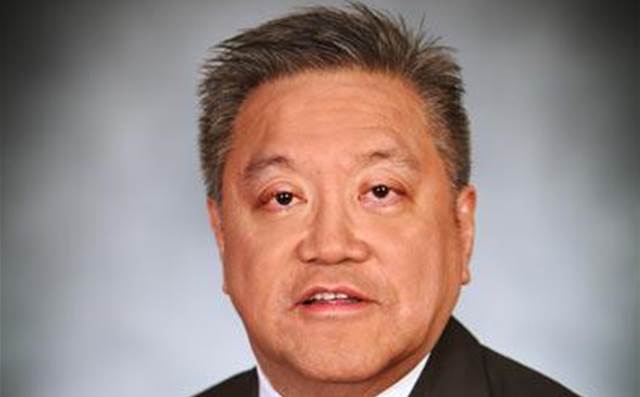 Tan, a Malaysian native, attended MIT on a scholarship before beginning his profession. He has been CEO of Broadcom since Avago paid $37 billion to buy the semiconductor company in 2015. 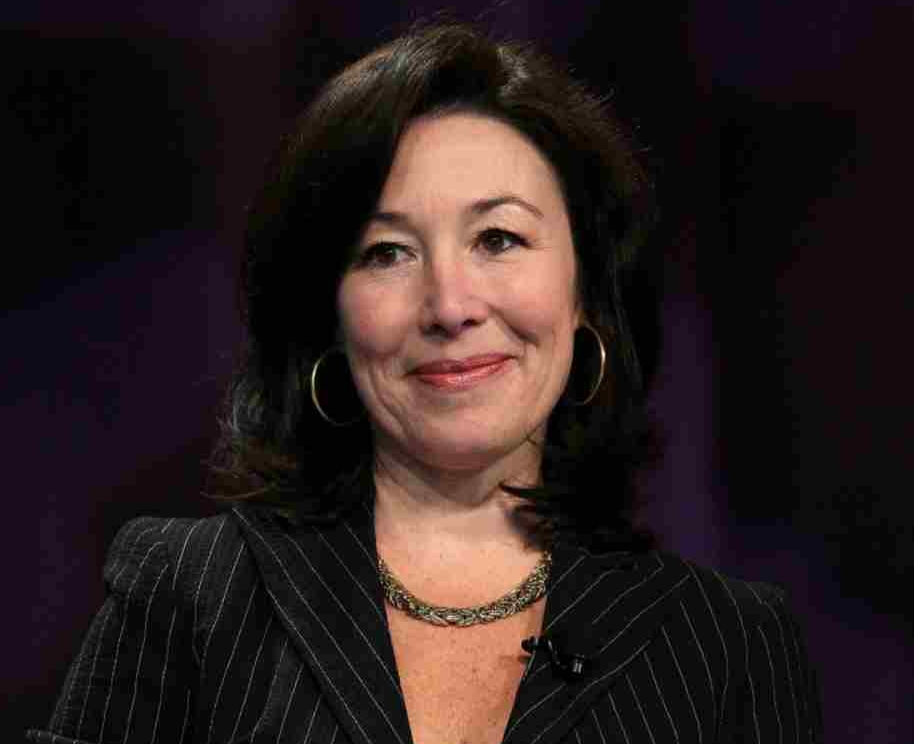 Safra A. Catz has walked a difficult but fruitful route. She was a banker before transferring to Oracle in 1999 as a Senior Vice President. In 2014, she then collaborated with Mark Hurd as Oracle’s Co-CEO. Hurd retired in 2019 due to health issues, and Catz became CEO in his place.

Despite providing products and services that cover numerous aspects of corporate information technology settings, Oracle has seen poor revenue growth in recent years. It is mainly known for its database management system. The $28 billion acquisition of Cerner, a provider of electronic health records, by Oracle was still undergoing regulatory approval in the US and Europe as of May 2022.

Others are ascending this stairwell, including Eric Yuan, Ann-Marie Campbell, Amrita Ahuja, Satya Nadella, Lisa Barton, and many others, while these CEOs are at the top. While some of them play it steady, others move along at a rapid clip. These names will soon be among the highest-paid CEOs in the world.

Who are the world’s highest-paid CEOs?

Who is the world’s highest-paid CEO?

Elon Musk earns $23.5 billion in salary annually, making him the highest-paid CEO in the world.

Who is the CEO who earns the most money?

What is Tesla’s revenue?

How much money does Elon Musk make at Tesla?

Who is the world’s wealthiest CEO?

With a $227 billion net worth, Elon Musk is the wealthiest CEO in the entire planet.