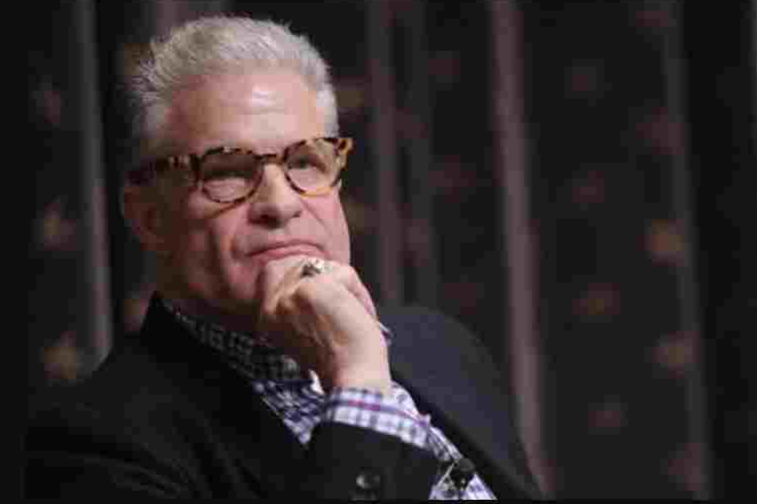 Lampley started his career in broadcasting in 1974 when he was chosen by ABC, along with Don Tollefson, to participate in what the network called to as a talent hunt. It is true that he was hired by ABC because of his youthful appearance; nonetheless, it was his talent that made to him covering events such as baseball games, the 1986–1987 Indianapolis 500, multiple Olympic Games, and the show Wide World of Sports. After that, he became a broadcaster for CBS beginning in 1987 and continuing until 1992, when he made the transition to NBC.

But it was HBO that catapulted Jim Lampley to the status of an international celebrity. As a blow-by-blow announcer, he was responsible for some of the most memorable moments in the history of boxing thanks to his work on “HBO World Championship Boxing,” “Boxing After Dark,” and the HBO pay-per-view programme. Lampley called the knockout of Meldrick Taylor by Julio Cesar Chavez in “Thunder Meets Lightning” as well as the victory of James “Buster” Douglas over Mike Tyson for the World Heavyweight championship.

Other notable highlights of his career included the first Riddick Bowe/Andrew Golota fight at Madison Square Garden, which resulted in a riot after “The Foul Pole’s” disqualification for low blows, and his famous “It happened… it happened!” call of George Foreman’s comeback victory over the then-heavyweight champion Michael Moorer. Both of these events took place at Madison Square Garden.

In 1992, the Sam Taub Award was given to Jim Lampley in recognition of his outstanding work as a boxing broadcast journalist. In addition, Lampley was nominated for and earned three Emmy awards for his work on the HBO series “Real Sports with Bryant Gumbel.” In 2015, Jim Lampley was recognised as a deserving boxer and entered into the International Boxing Hall of Fame.

Aaron James Lampley was born to Jim Lampley and his ex-wife Bree Walker, who was a co-anchor on Channel 2 from 1990 to 1999. During their marriage, Jim and Bree gave birth to their son. Lampley and his current wife, Debra, currently make their home in Chapel Hill, North Carolina. Together, they have a blended family that consists of nine grandchildren, five daughters, and two sons.

Lampley was formerly the proprietor of two establishments in Utah, both of which called the name “Lakota Restaurant and Bar.” Crystal Spring Productions was one of the film studios that Jim Lampley owned and produced. Among the movies that they were responsible for producing was “Welcome to Hollywood.” The production business, which is now known as “Atticus Entertainment,” was responsible for producing the documentary series “On Freddie Roach” for HBO in 2012 and 2013. In addition, “The Fight Game with Jim Lampley” has been produced on it every year since 2012.

Jim has been credited with various minor appearances as an announcer in films, and he has portrayed himself in a number of movies, including “Southpaw,” “Rocky Balboa,” and “Creed.” MacGyver, the Andy Samberg HBO mockumentary “7 Days in Hell,” and “Eastbound & Down” are among the television shows on which he has appeared.