Most Expensive Cities in America: Cost of living in the average American city is $5,111.17 per month. That’s the same as $61,334 a year. Many people’s budgets wouldn’t be able to handle that, but renters in the most expensive cities in America, which are mostly in California, can’t even get that low.

dollardosh used rental data from ApartmentList, cost-of-living data from Sperling’s Best, and average spending data from the Bureau of Labor Statistics to find the most expensive cities to live in America. Any city with an AreaVibes score of less than 65 didn’t make the list.

So, you think it’s hard where you live to make ends meet? Try these 10 cities, where rent is the most expensive in the United States. 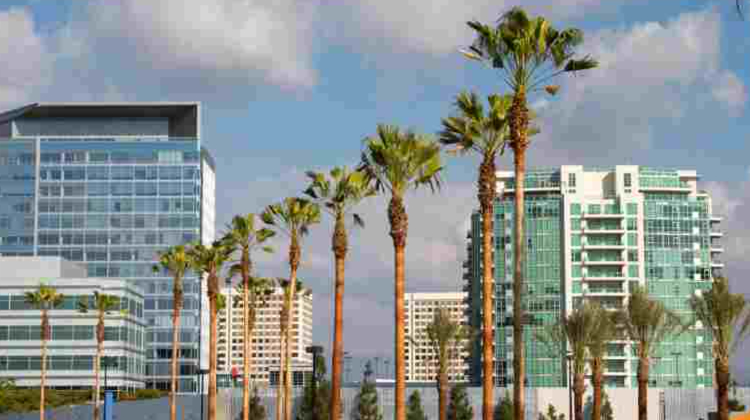 The cost of living in Emeryville, California, which is home to Pixar Animation Studios, is $94,147.69 per year, or $7,845.64 per month. This is one of only two cities in the ranking where you can get by on five figures. The trade-off is a livability score of 67, which is just average and the lowest of all the cities on the list.

Hoboken is the only city on the list that is not in California, but its high score of 85 for livability might be worth the trip across the country. No other city on the list scores higher. Housing isn’t cheap there—people in only three cities pay more each month for rent. The cost of living is $107,518.50 a year, which is $8,959.88 a month.

Foster City is one of only two cities where the average rent is more than $3,000. Marina del Rey is the other. That will give you a cost of living score of 80, which is great, but rent is not the only thing you need to think about when it comes to money. Foster City has a shockingly high cost of living: $176,764.59 per year, or $14,730.38 per month.

7 Underrated Winter Cities to Live in If You Hate Winter