Unlike changes in the demand curve, such as an increase in the price of a product or substitute product, or changes in consumer tastes, preferences, and expectations, price gouging occurs when retailers raise costs to unfair or exorbitant levels due to a lack of supply or an increase in demand, often following a natural disaster or other state of emergency.

Many states have laws in place to prevent businesses from gouging consumers, and breaking these laws often results in harsh civic or even criminal penalties. 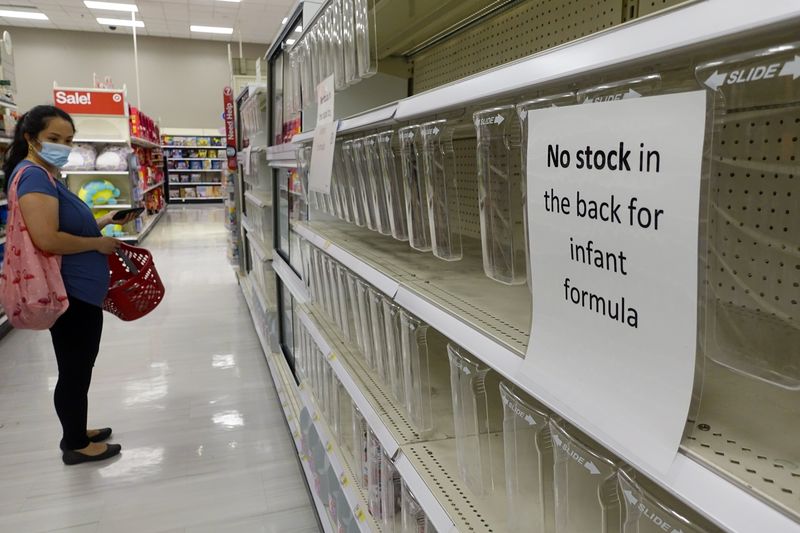 There are no federal laws prohibiting price gouging in the United States, and the practise is completely legal in many states. However, most states have taken a firm stance against those who profit from high demand or supply shock.

According to the National Conference of State Legislatures, 37 states, plus the District of Columbia, Guam, Puerto Rico, American Samoa, and the United States Virgin Islands, have statutes in place to combat “unfair or deceptive trade practises law.”

State statutes, with a few exceptions, cover unexpected price increases during an emergency or crisis situation and primarily apply to essential survival services or consumer products.

Some states, such as Connecticut and Massachusetts, have statutes relating to fuel and petroleum products, respectively, whereas in Maine, rent profiteering is explicitly identified and prohibited.

In California, the Business & Professions Code 22449 prohibits price gouging on trusted services such as immigration consultants, attorneys, notaries public, and organisations accredited by the US Board of Immigration Appeals. According to the New York State Office of the Attorney General, previous investigations into alleged milk price gouging in New York discovered violations at food markets in violation of N.Y. General Business Law.

According to the unincorporated territory’s Department of Legal Affairs, the law on price gouging prohibits unjustified price increases of more than 10% on specified consumer food items or goods, emergency supplies, medical supplies, building materials, housing, other goods or services necessary in an emergency, repair or reconstruction services — or any other services used in emergency cleanup.

According to The National Law Review, the COVID-19 pandemic’s public health emergency has prompted the federal government to address price gouging through proposed legislation in 2022.

The Price Gouging Prevention Act was introduced in May by Sen. Elizabeth Warren (D-MA), Sen. Tammy Baldwin (D-WI), and Rep. Jan Schakowsky (D-IL). According to a statement on Warren’s website, if signed into law, the act would prohibit price gouging during any abnormal market disruption, such as the pandemic, “by authorising the Federal Trade Commission (FTC) and state attorney generals to enforce a federal ban against unconscionably excessive price increases, regardless of a seller’s position in a supply chain.”

In addition, according to The National Law Review, Rep. Katie Porter (D-CA) introduced the Consumer Fuel Price Gouging Prevention Act in May. The act is intended to protect consumers from price gouging on consumer fuels. The act would allow the president to impose price controls on consumer fuels such as gasoline and home energy fuel by issuing an energy emergency proclamation.

Many critics are targeting companies that take advantage of consumers during this period of high inflation and overall economic turmoil, in part because of the increased focus on price gouging at the federal level.

“Greedflation” is the trendy term given to this phenomenon by economists attempting to explain why corporations inflate prices and increase profits under the guise of inflationary necessity. “It implies that greed is the underlying cause of a rise in the cost of goods and services and implies that the price increases aren’t justified by a legitimate need for a price increase, such as a rise in the cost of materials or labour,” AskMoney’s Tamila McDonald explains.

Greedflation is defined as excessive price increases caused solely by greed. Otherwise, it is inflation’s fault. According to The New York Times, it is a multifaceted situation in which, while instances of “greedflation” are undoubtedly occurring, it is also being used to blame corporations and deflect criticism away from the government’s role in fueling inflation.

In the article, Jason Furman, an economist who worked under Barack Obama, claimed that the current focus on price gouging and greedflation is being used to divert attention away from the true causes and solutions to the country’s current high rate of inflation.